8 great Italian singers to help you improve your Italian

If you are a great auditory language learner (you learn very well what you are listening to) or you are just a music lover, you want to dig more into the world of Italian contemporary music.

There are tons of reasons why learning by listening to catchy Italian songs is just another efficient way to internalize the language in a fun way.

In this post, you will find my shortlist of my favorite Italian singers and some of their best songs. The list does not cover up, by no means, all the beautiful contemporary Italian music. You won’t find anything like Volare o Sole Mio, because it is not what Italian people listen to nowadays! I know that tastes differ a lot, but you hope this will inspire you to make your Italian music playlist.

Max Gazzè is a Roman musician and a singer-songwriter known in Italy for his high-pitched voice. His songs will make you dance like no one is watching or cry like a baby. His lyrics are poetry for everyday life, simple but straight to the point. Good for picking up new Italian vocabulary!

Lyrics in Italian, English and many other languages

Battiato is a Sicilian-born singer-songwriter, composer, painter, filmmaker, writer. He is known in Italy as “il Maestro – the Master” for its prominence in the world of music. Love or hate him, but most probably love him! Its themes are a combination of poetry, esoteric religious concepts and philosophy. Perhaps the best Italian still-alive music personality in the Italian contemporary music scene.

His most famous song is “La Cura,” which many think is the most beautiful Italian love song of all time.

Mannarino is an emerging Italian singer-songwriter and musician. His songs are a combination of poetry and ordinary people (his lyrics are often inspired by the suburbs of Rome, where he grew up). Some of his songs contain verses in the Roman dialect, making its overall production somehow refreshing and unique in the contemporary Italian music scene.

She is known in Italy as “la cantatessa”, a Sicilian born singer-songwriter, guitarist, and musician known for her distinctive and tenacious voice.

Do you like jazz? Mario Biondi is the most famous jazz musician in Italy and an internationally recognized jazz artist. He sings (and plays) with his deep warm voice worldwide, both in Italian and English.

Lorenzo Cherubini, known as “Jovanotti” is one of Italians most favorite contemporary pop singers and rappers. He has been a symbol of youth culture in the 90s, but today, he enjoys a ton of success across different generations.
Besides being a singer, he is also considered a prominent social figure in Italy for his social commitment. In 2010, he was the first Italian singer to be invited to the University of Harvard to teach human rights.

Lyrics in Italian and other languages

Motta is a singer-songwriter, multi-instrumentalist and an emerging voice in the Italian Indie Rock music scene.

Lyrics in Italian, English and Spanish

Fabrizio de André was an Italian singer-songwriter. Although dead, he is still considered one of the greatest Italian songwriters of the Italian music scene of all times. He was, and he is known for his sympathy toward pacifism and anarchy. His lyrics often feature the marginalized people of society. There is no Italian that doesn’t know at least a couple of his songs.

Lyrics in Italian and many other languages 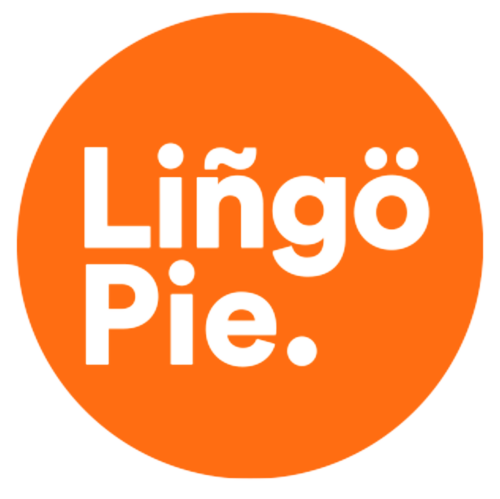 Do you enjoy watching videos to learn Italian?

Lingopie is a Netflix-like platform that allows you to improve your Italian by watching TV shows, documentaries, and vlogs (separate by genre and level). They offer a beginner-friendly option too.