What is the Difference Between the Italian Modal Verbs and Other Types of Verbs?

When your teacher (or your book) is telling you this is a modal verb, there’s no need to be confused. Saying a verb a is “modal” is just a label to remind you that, in Italian, there are three (modal) verbs that have a lot in common and are kind of different from the other verbs.

What do they have in common? They are simply followed by an infinitive verb*.

An infinitive verb is a base form of any verb, the way you look it up in a dictionary.

So, we can say that modal verbs are always followed by infinitive verbs.

A typical mistake I hear from beginner Italian learners is using a conjugated verb after a modal verb, like in

How to Conjugate an VOLERE / POTERE / DOVERE  in Present Tense?

The Italian modal verbs dovere, potere and volere, respectively, express necessity, possibility, or a wish (aka if you must do something, if you can do something, or if you want to do something).

These verbs are also used to do things like asking for permission, making requests, and offers, and so forth.

It’s very important to memorize the conjugations of modal verbs, because, as you can imagine, they are high-frequency verbs.

How to Use the Verb DOVERE

Dovere + infinitive:  must, to have to, to need to

“dovere” is a popular Italian verb that has three possible translations into English:

I know that saying I must in English is totally different from saying I need to. However, Italian doesn’t mark this difference. The only way to convey the obligatoriness that the verb must entail in English is to pronounce devo in a more emphatic way.

So, remember that there’s no formal difference between “I must,” “I need,” and “I have to” in Italian. They can all be translated with the verb dovere.

It’s good to know that…

Dovere is also used as a non-modal verb. In this case, dovere has a different meaning and a noun follows it (not an infinitive verb) .

Dovere does not have a single translation into English. When English uses the verbs need, should, must, have to , Italian uses dovere. To find out how to correctly use dovere in Italian, check out how to use dovere, avere bisogno and servire in Italian.

How to Use the Verb POTERE

Potere means “can or may” when asking for permission or being allowed (or not allowed) to do something.

Potere does not express the ability to do something, like in English.

Instead, in Italian, you should use the verb “sapere” to say that you can do something.

Avoid the typical mistake of using potere in these types of sentences. If you ask someone, – puoi cucinare? – you are actually requesting him or her to cook.

How to Use the Verb VOLERE

Volere: to want, to wish

Do you want to practice your Italian modal verbs? Use these drills!

The Modal Verbs with the Passato Prossimo

Conjugating modal verbs with the passato prossimo (and other compound tenses*) needs a special construction.

A compound tense is a verb resulting from the combination of an auxiliary verb and a past participle (e.g. past conditional, compound future, past perfect, etc..)

How to Conjugate an VOLERE / POTERE / DOVERE  in Passato Prossimo?

If you have already learned the passato prossimo (the main past tense in Italian), you know that it’s a combination of an auxiliary and a past participle (e.g. ho parlato = I spoke, I’ve spoken).

But, what is the correct auxiliary to use when you want to say

Well, all of these verbs can use both “essere” and “avere” as auxiliary verbs, so you can have

The helping verb (or auxiliary) depends on the infinite verb that follows our modal verb.

If you want to say in Italian – I wanted to eat, you need to chose the correct auxiliary of the verb “mangiare = to eat“, which is avere.

So, I wanted to eat goes to “ho voluto mangiare”

However, if you wanted to say – I wanted to go, you’d need to choose the correct auxiliary of the verb “andare = to go“, which is essere.

If you wanted to say – voglio mangiare – in the past, the result would be:

The same rule applies for dovere and potere, of course.

Preparare is one of those verbs using avere as a helping verb, as a resultthe auxiliary of dovere is avere.

Note that if the auxiliary preceding the modal verb is essere, the past participle of the verbs dovere, potere and volereagree with the gender and number of the subject.

How to Use the Modal Verbs with the Pronouns

Modal verbs have something else in common. The position of pronouns*. The pronouns are parts of the sentences, like it, her, him, etc.

If you don’t understand well the idea of pronouns in Italian, I encourage you to visit this page:

What’s the thing with pronouns and modal verbs in Italian?

Well, you know that usually a pronoun precedes a verb in Italian, unlike in English.

Both ways are correct, interchangeable and equally used in spoken Italian.

There are three modal verbs in Italian.

They are volere, potere, and dovere. And we call them modal verbs to remind us that they are different from the majority of other verbs in Italian, because:

The imperfetto of modals verbs

If this is easy for you, you might be interested in learning about the difference of usage of the modal verbs between the passato prossimo and the imperfetto. 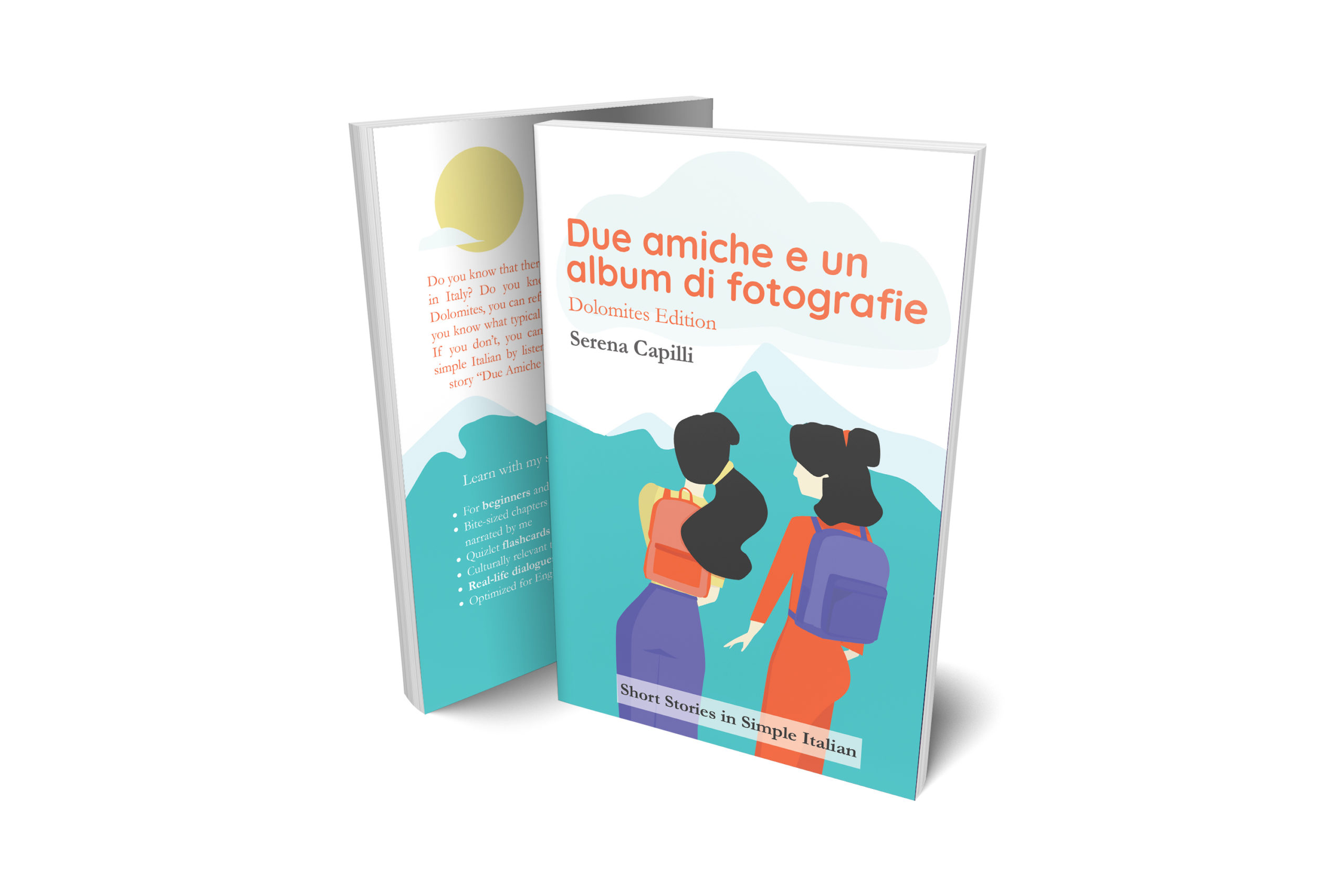 The adverb ‘ANZI’. What does it mean? How to use it? Dire And Parlare: the differences

The verb riuscire (and how it is different from potere)