7 great reasons why moving to Sicily is a brilliant idea

There are several pros of living in Sicily. Whether you are a digital nomad, a remote worker, or you are looking for a place with a gorgeous climate all year long to spend your retirement, I’ll explain to you why Sicily is an excellent choice for both of you.

1. Experience an exotic life within Europe

Sicily is in Europe, and it is not. As a part of Italy, Sicily enjoys all the living standards of a typical Southern European country. Still, Sicily is a place where kids play football on the streets, and people go to the beach when they get off work in the afternoon. Sicilian people enjoy spending time outdoors. You will be surprised by the hustle and bustle of the major cities day and night.

Sicily is also a unique cultural combination of the civilizations that settled across the island over the centuries. Greeks, Arabs, Spaniards, and French left a mark on Sicilian architecture, language, food, and overall lifestyle. In some Sicilian cities with a robust Arabic heritage, you will want to discover that the traditional dish is the couscous. You will wonder if you are in Sicily or the Caribbean because of its vast unspoiled beaches in some other areas. 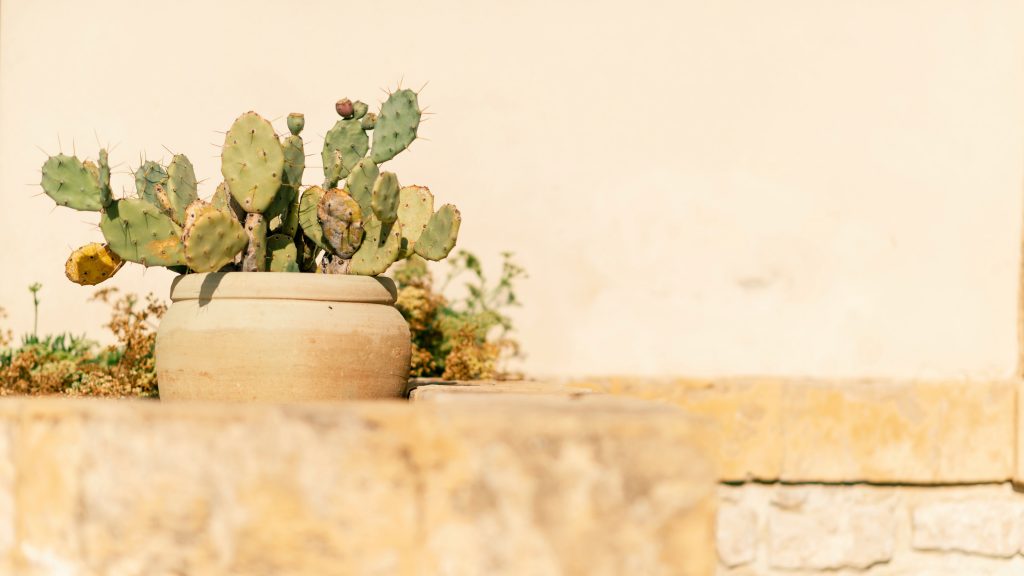 2. Living on the cheap

The cost of living in Sicily is very affordable. Sicily enjoys one of the lowest costs of living in the whole of Europe.

How much does it cost per month to live in Sicily?

It goes without saying that there are plenty of expensive options and plenty of cheap options too and everything will come down your standards of living.

As a Sicilian born and raised and a remote worker on the island for the past couple of years, this is a rough estimate in terms of prices and essential services on the island.

A pizza margherita costs around 6 euros.

Healthcare is free of charge if you are European.

A dental cleaning can cost around 60-70 euros.

Sicily is certainly not known for its excellent public transportation. However, if you choose a place conveniently located in an urban area, you won’t need to stress about it. Remember, Sicilian cities are very walkable, and shops and facilities tend to be located at a walkable distance from the town centers.

Traveling between the major cities and towns is feasible by train with Trenitalia or regional buses.  Traveling to the minor islands (Eolie, Lampedusa, Favignana) will take a ferry.

Transports in Sicily is not that bad as they think, it just requires a little extra planning than in other places.

The youngest generations does speak English and is happy to practice it. However, older generations won’t speak English at all. Don’t let communication problems put you off. Sicilian people will always find a creative way to make themselves understood. Sicilians have a reputation for being one of the most welcoming people of Italy. So, the language barrier should not hold you from living or visit Sicily.

The good thing is that you will indeed get acquainted with basic Italian at the end of your Sicilian stay. Not bad, considering that Italian is the fourth most studied language in the world and one of the most beautiful ones. If you are keen on language learning, you could also leap and sign up for an Italian immersion course at one of the many language schools on the island: I made a list in this post.

If you plan to stay in Sicily for an extended period of time, I strongly recommend that you first take a foundation Italian course (like this self-paced online Italian course). Why? What would you think if someone moved into your neighborhood and didn’t speak your native language? Knowing a few sentences will help you get around in Sicily or Italy and make friends and acquaintances with the locals.

4. Travel within Italy and the rest of the world

Sicily has four international airports. The major one is Catania International Airport, from which you can fly virtually anywhere in Europe on the cheap side, including Russia and Northern Africa. Catania is also a hub for Turkish Airlines and KLM, meaning that you can easily connect to overseas flights.

The Sicilian train network is cheap and not so bad, and you can use it to travel all across the island on a budget.

Buses leave every day for the major Italian cities and take you to Naples or Rome without reserving a ticket in advance and for 30 euros.

5. Experience a unique diversity of landscapes

When you think of Sicily, you might think of unspoiled beaches and quaint seaside villages. You would be right…and wrong. Undoubtedly, many of them and their beauty will blow your mind, but Sicily is not the typical beach touristy destination.

Sicily is, instead, a vast and mountainous island. Its three ranges of mountains include several natural reserves and plenty of hiking trails that you can virtually enjoy most of the year because of the mild Sicilian temperatures all over the year. Sicily also counts with a couple of ski resorts that you can use in the winter months and from which you can ski while taking a glance at the sea!

Sicily counts with beautiful cities and towns for all tastes. Remember, Sicily has been conquered by an array of civilizations over history, and so it results in a unique combination of Greek, Arab, Spanish, Norman, and French heritage. All the major Sicilian towns are different from one another because of their history. That’s why walking around Siracusa will make you feel in Spain while visiting the Temples Valley in Agrigento will make you believe you are Greece and strolling around the town of Mazara del Vallo will make you think in Tunisia.

Ah, don’t forget that there are three active volcanoes in Sicily! 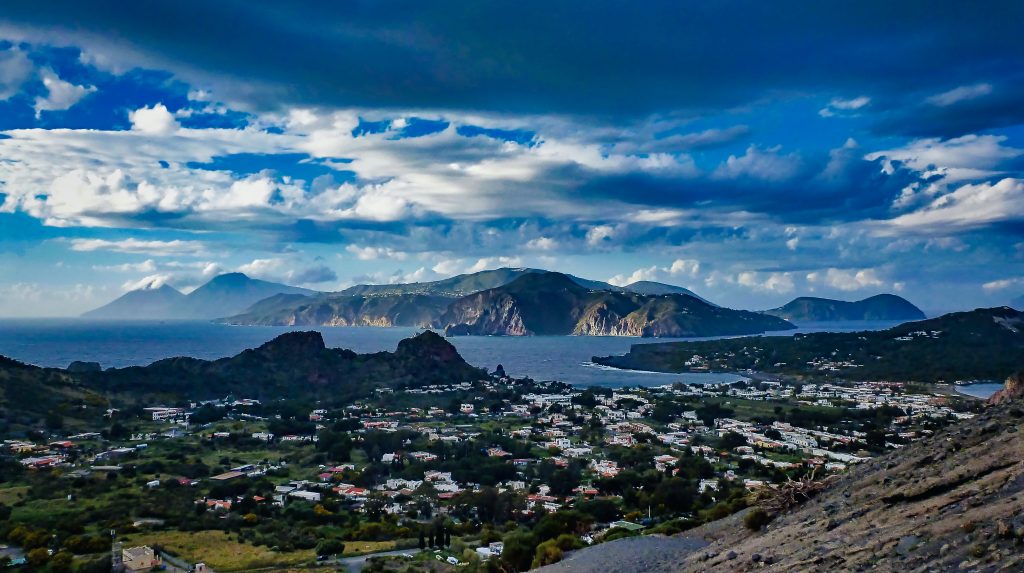 Is it safe to live in Sicily? The answer is YES! As a globetrotter and well-traveled woman, I have no doubts that Sicily is one of the safest places on earth these days.

I know Sicily has a reputation for its Mafia, but it would be wrong to connect the mob with the region’s safety level. The Mafia is a sophisticated criminal organization with absolutely no interest in getting involved in ordinary people. For the same reason, petty crimes are virtually absent.

Besides, the helping attitude of Sicilian people is a guarantee that, if anything ever happens to you, you can be sure that your neighbor will show up and give you a hand.

All things considered, Sicily is an optimal destination for those who can work remotely and want to experience life in a beautiful and unspoiled Mediterranean Island on the cheap side.

The pandemic has minimally impacted the population in Sicily (Sicily has had one of the lowest death rates for Covid-19 over the Italian peninsula). This might be linked to the lifestyle of the character of the island per sé: mild temperatures all over the year, tons of outdoor spaces, and good dietary habits. Currently (April 2022), vaccines are available for all the population and 85% of the Sicilian population has even fully vaccinated (sources is here).

I’d love to discuss Sicily with you.

Every day, I get emails asking how life is in Sicily and where the best places to visit are. Of course, I’m overjoyed about the interest in my hometown.

However, I am unable to provide specific travel recommendations or other information on how to relocate to Sicily in my spare time. I’m a full time writer and language teacher who happens also to be expert on all things Sicily, as I live part-time there.
If you want to learn about my firsthand experience living in Sicily (or Italy) as a remote worker, or if you value the insights of a local who knows the entire island and has written about it, you can book my time here.

Vocabulary and phrases to rent an apartment in Italy

Vocabulary and phrases to rent an apartment in Italy