We all learn a foreign language because we want to use it.

No matter what your Italian level is, picking up a great Italian novel and flipping through its pages is a terrific  learning practice that will open you a door on the world of Italian literature.

In this article, I pulled together a list of my favorite Italian authors and novels to help you to navigate into the vast world of Italian literature and novelists.

This list of Italian authors is suitable for upper-intermediate or advanced Italian learners.

But wait… if you are a beginner or intermediate Italian learner, don’t put yourself down. I encourage you to search for the translations into your mother tongue. Most of the novels by these authors have sold millions of books worldwide and are available in different languages.

Remember, successful language learning is not just a matter of being able to speak  (or read) the actual language, but flirting with its culture, films…and literature!

Oriana Fallaci was an Italian journalistic superstar, author, and war reporter. In my personal opinion, one of the greatest women that Italy has ever given birth to.

Coming from a working-class family, she was a bike messenger for anti-Fascists in World War II in Florence, when she was just 14. She massively traveled the world in the past century to interview world leaders, when journaling was mainly a men profession. She was of the most prominent figures who spoke the truth to power.

Once, she even had to perform a temporary marriage to enter Iran to interview Ayatollah Khomeini (unmarried women were not allowed to enter the country alone).

There are many reasons why you should pick one of her books and dive into her stories. They are not just stories, but contemporary teachings about how modern society and power work. She has sold over 20 million copies all over the world, and her books are translated into many foreign languages.

Some of my favourite Fallaci’s works: 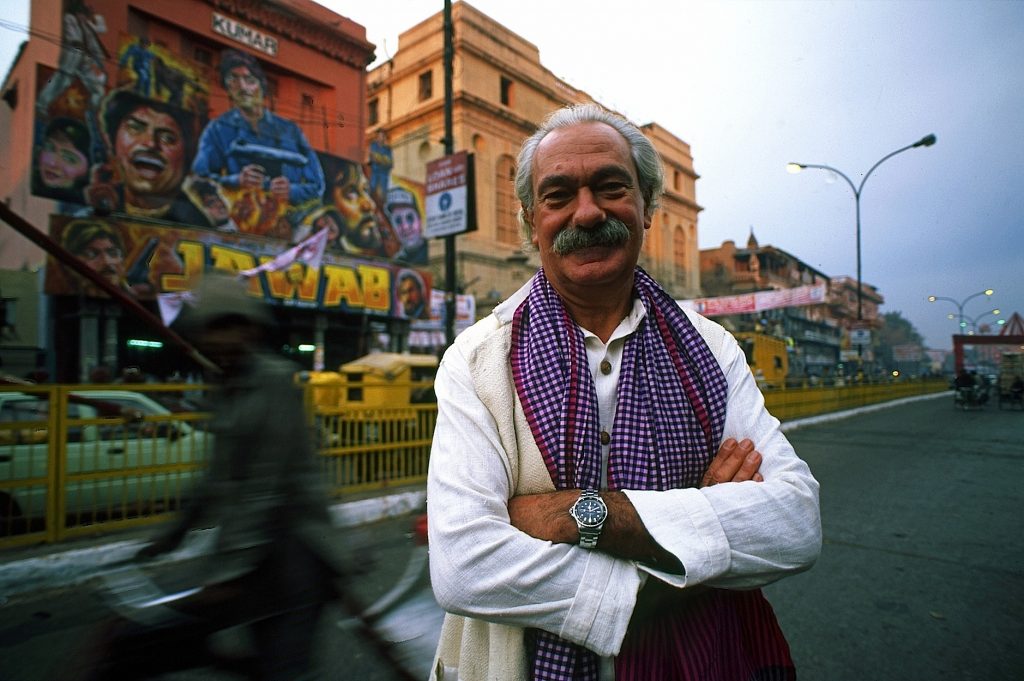 Reading a Terzani‘s novel is a joy for the soul. Terzani’s life was unique. After studying law and working as a manager for a major Italian company, he decided to turn his life upside down and started a new life in Asia.

In Asia, while working as a reporter to Europe, he developed a great interest in the philosophical aspects and spirituality of Asian cultures, which is reflected in his works.

I recommend his novels to anyone who has a thing for Asian cultures and is interested in spirituality.

His works are a mixture of critic towards the world’s capitalism, but they are also full irony, positiveness, and love for life, in every aspect. He died from cancer in 2004, after traveling in several parts of the world to find a cure against the disease. He describes his quest for healing in one of its most beautiful novel Un altro giro di giostra (One More Ride on the Merry-Go-Round).

Other significant novels by Terzani are: 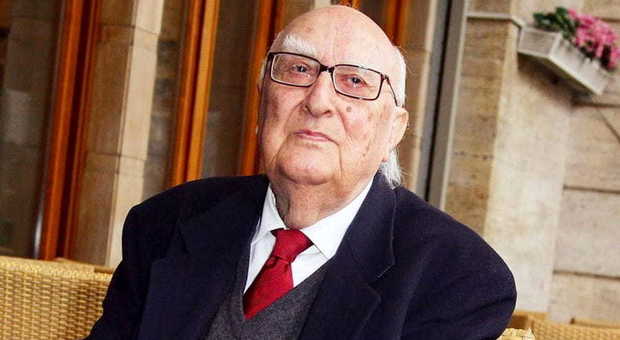 Some claim Andrea Camilleri is the most appreciated contemporary Italian author. Funnily enough, the most popular present Italian author didn’t gain its popularity until he was in his 50ies. Before being a prominent author, he was working as a screenwriter for theatre plays and TV shows.

What brought him to fame are the Inspector Montalbano novels. Who does know them?

What is special about Camilleri’s works is the very language he uses in his books. Many claims he has invented a language of his own, being a mixture of Italian with a sprinkling of Sicilian grammar and vocabulary.

The best about his books is the evocative images of Sicily, who make the reader feel like he is experiencing the Sicilian landscape and slow pace of life through the endeavors of the interesting and usual character of Inspector Montalbano.

He has sold over 10 million copies and many of his books and translated into many foreign languages.

The most enjoyable books by Camilleri (according to me):

Disclaimer: The best way to enjoy Camilleri’s work as a non native Italian speaker is by reading the books in your native language. The original versions is filled with “Sicilianisms”  and dialect words. 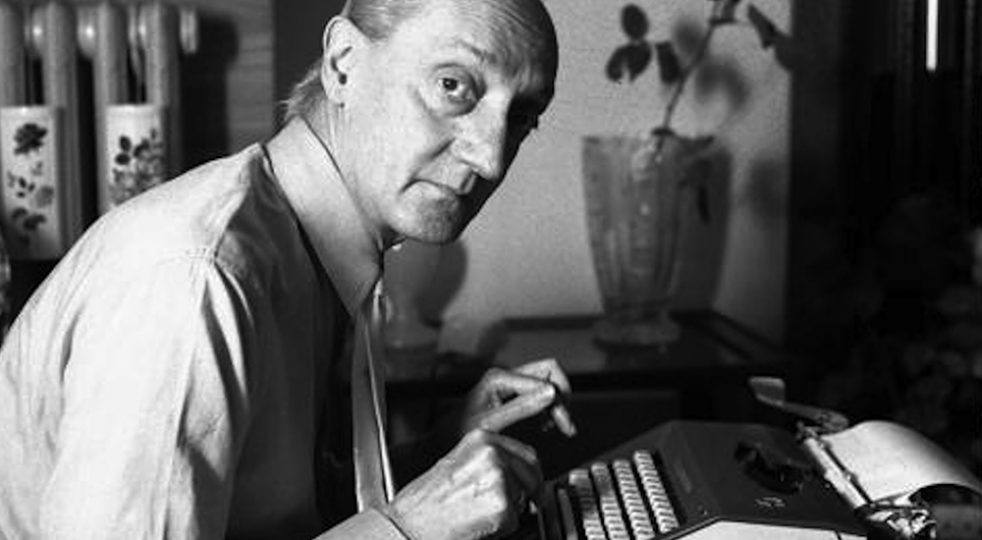 If you love Milan and you love crime fiction, you should not miss Scerbanenco detective novels.

Scerbanenco was a writer of Ukrainian origin, who immigrated to Italy with his family as a child, and eventually settled down in Milan as a young adult.

His best novels are often described as Milanocentric because they barely refer to other Italian cities or regions. Instead, they show Scerbanenco affection for Milan and its inhabitants. The town described in his novels is very distant from the town that today everyone knows. Far from being eccentric and capitalist, Milano was a vast industrialist village, slowing turning into the giant that is today. The characters of his novels are Milaneses undergoing a major change, from the simplicity of life towards consumerism and capitalism.

The best works of Scerbanenco is the compelling detective series starring the detective Duca Lamberti, a doctor struck off the register for having performed euthanasia and, hence, turned detective. 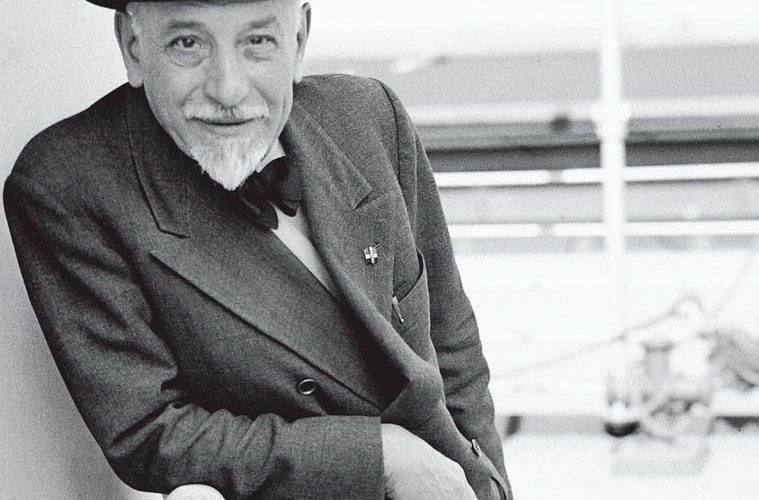 Luigi Pirandello was a novelist, poet, dramatist, and a Nobel prize winner of Sicilian origins.

He is a figure that every Italian has studied in school and one of the most prominent Italian characters related to the literature and philosophy in the 20th century.

Pirandello is also considered a philosopher because its works touch upon the concept of human identity. Pirandello’s thinking focuses on the idea that we live inflow and thus, we live in a constant change. We are never the same. We always change shape and way of thinking as the result of our day to day experiences.

The constant changes lead us not to see ourselves for what we are in the moment, but for what the other people see in us.

Pirandello is one of those life-changing readings that I would recommend to anyone who is searching for the self and the meaning of humanity.

His most significant works are:

GET UPDATES ABOUT MY PODCAST, IMMERSION TRIPS AND SMART LEARNING PROJECTS