The difference between Lasciare, Partire, Uscire, Andare via

In this article I want to shed light on the difference in the usage of four Italian verbs that my students mix up all the time!

As you can see, they all kind of mean  “to leave“ but they’re used in different situations.  Of course, they’re not interchangeable, and you should choose the appropriate one for each circumstance.

LASCIARE: to leave, to break up

Partire also means to leave when it’s a train or any other means of transport that is leaving.

What’s the difference between “partire” and “uscire”?

You shouldn’t use the verb partire if you’re going out of a place, like your home. In this case, you should use the verb uscire. The typical mistake I hear all the time is “parto la casa” instead of “esco di casa“. Let’s focus on this now…

USCIRE: to leave, to go out, to hang out

Uscire means to leave in the sense of going out of a place (your home, your office, your gym, a shop) knowing that you’re coming back the same day or later. It’s always followed by the preposition da, with the exception of the idiomatic expression: uscire di casa (to leave your house).

Uscire has other meanings, though.

Uscire is also frequently used with the meaning of “hanging out” or “going out,” and it’s typically used in some sentences, like the ones below.

Lastly, when uscire is used with the preposition con in the combination “uscire con” it means to date someone.

ANDARE VIA: to leave, to go away from

Andare via  means to leave in the sense of leaving a place. In this sense, it’s similar to uscire, but it’s used differently.
What’s the difference between “andare via” and “uscire”?
Andare via can’t be followed by any noun, while uscire is always followed by “da” + the place you’re leaving

Helpful textbooks to improve your Italian grammar at your own pace 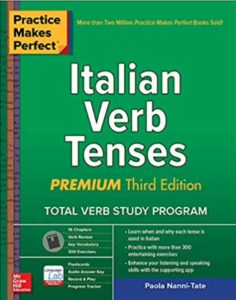 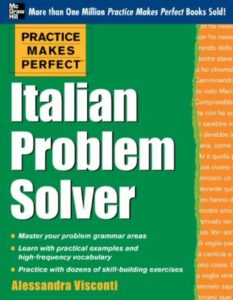 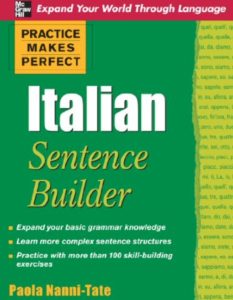