A few days ago I asked on my Facebook Page a simple question: what the biggest struggle when learning Italian was, and I was not surprised to read that many answered “the Italian pronouns”

What is a pronoun?

A pronoun is a word like you, her, him, them, that we use to see who is affected by the action of the verb.

Direct pronouns answer to questions what or whom

Indirect pronouns answer to the questions to whom or for whom

The best thing to get the hang of the Italian pronouns is, of course, to practise them as if there was no tomorrow!

But first of all, I want to introduce indirect pronouns

Examples of verbs that use an indirect object pronoun in Italian

Things you need to know about indirect object pronouns

The rule of thumb is consulting a dictionary to see if the verb needs a direct or indirect pronoun.

Insegnare in English is to teach someone, while in Italian is insegnare a qualcuno, that is to say, to teach to someone.
As a result, the correct Italian pronoun to use is the indirect one.

The same occurs with the verb “phone/call”. In English one calls someone but in Italian “qualcuno telefona a qualcuno”, that is to say, that one calls to someone 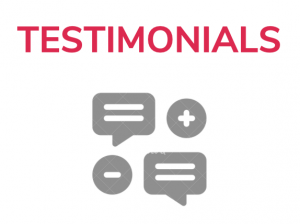 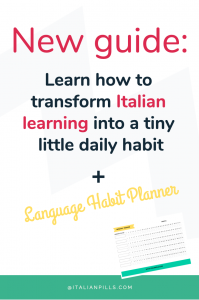